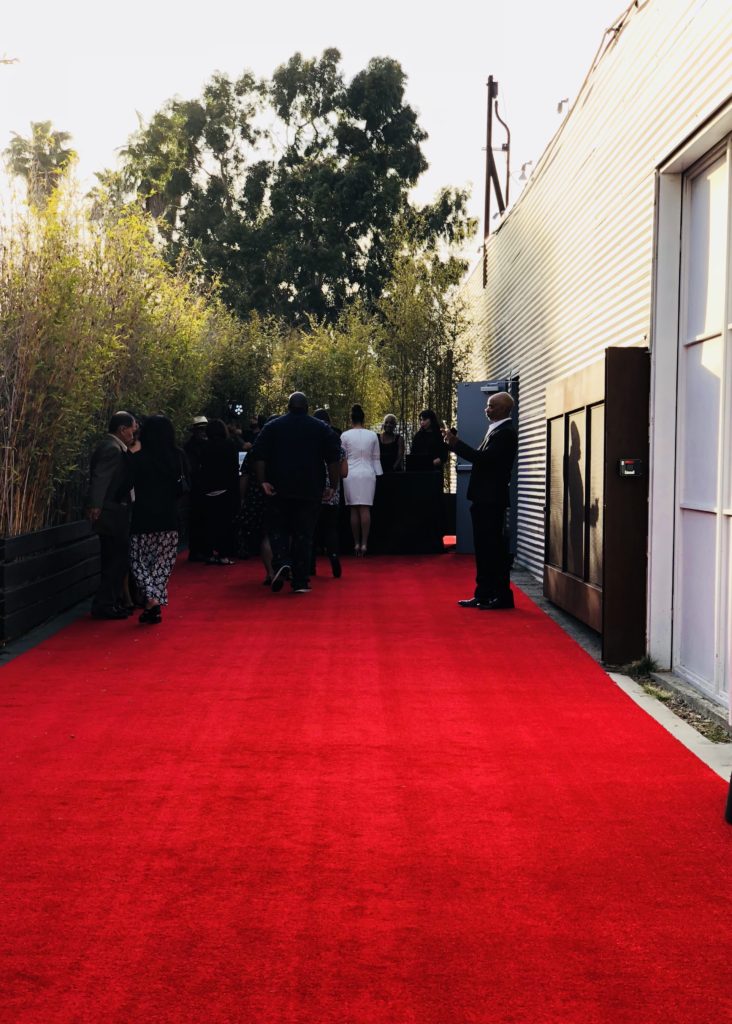 Later, the festivities segued into the awards portion of the evening, hosted by CCUSD parent, Michael King, and newly installed CCEF Executive Director, Melanie Mack, who spoke of her honor and excitement for her new position, and expressed gratitude towards her predecessor, Leslie Adler, for her many years’ service.

The gala event, which was focused on raising money to bring STEAM education for every student in the Culver City Unified School District, kept the donating fun with a live text-to-donate drive, raffles, and a silent auction. Donations from as little as $1 from “cheapskate,” to as large as $10,000 could be seen rolling across projector screens.

The evening concluded with DJ Kirk Enoch presiding over a dance floor where the who’s who in Culver City leadership showed off their moves until the lights came up.

Text to donate for this fundraiser is still open! 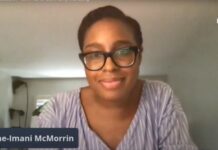 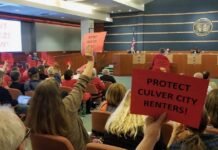 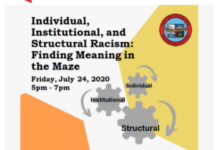 Jerry Maren, the Last Living Munchkin from The Wizard of Oz, Dies at 98