Married partners and bike enthusiasts Kelly and Brandon Jackson had plans to launch a mobile coffee cart in a 1971 Volkswagen van. They scrapped those plans when a space became available in Culver City. The couple spent one year deconstructing and rebuilding an old stationery store into a daytime cafe that sells coffee, pastries, cycling accessories and actual bicycles. The beans hail from Long Beach’s Lord Windsor, with baked goods just down the street from Larder Baking Company.

Super domestic is a term used often in the cycling community, as the “domestique” is a cyclist who works for the benefit of his team and leader. Kelly Jackson believes the term also applies to coffee culture as well. The Super Domestic team also does their own roasts and makes all alternative milks and syrups in-house.

Bike parking racks are directly out front, and Super Domestic will complement the new retail, dining, and shopping tenants at the One Culver Development. The destination is almost completed, which means a handful of new restaurants, a new WeWork space, and a shiny new Equinox gym that should arrive sometime this year.

About the Jackson’s VW mobile coffee cart — that isn’t entirely off the table. Super Domestic Coffee’s hours run Monday through Friday from 7 a.m. to 5 p.m., and weekends from 8 a.m. to 4 p.m. 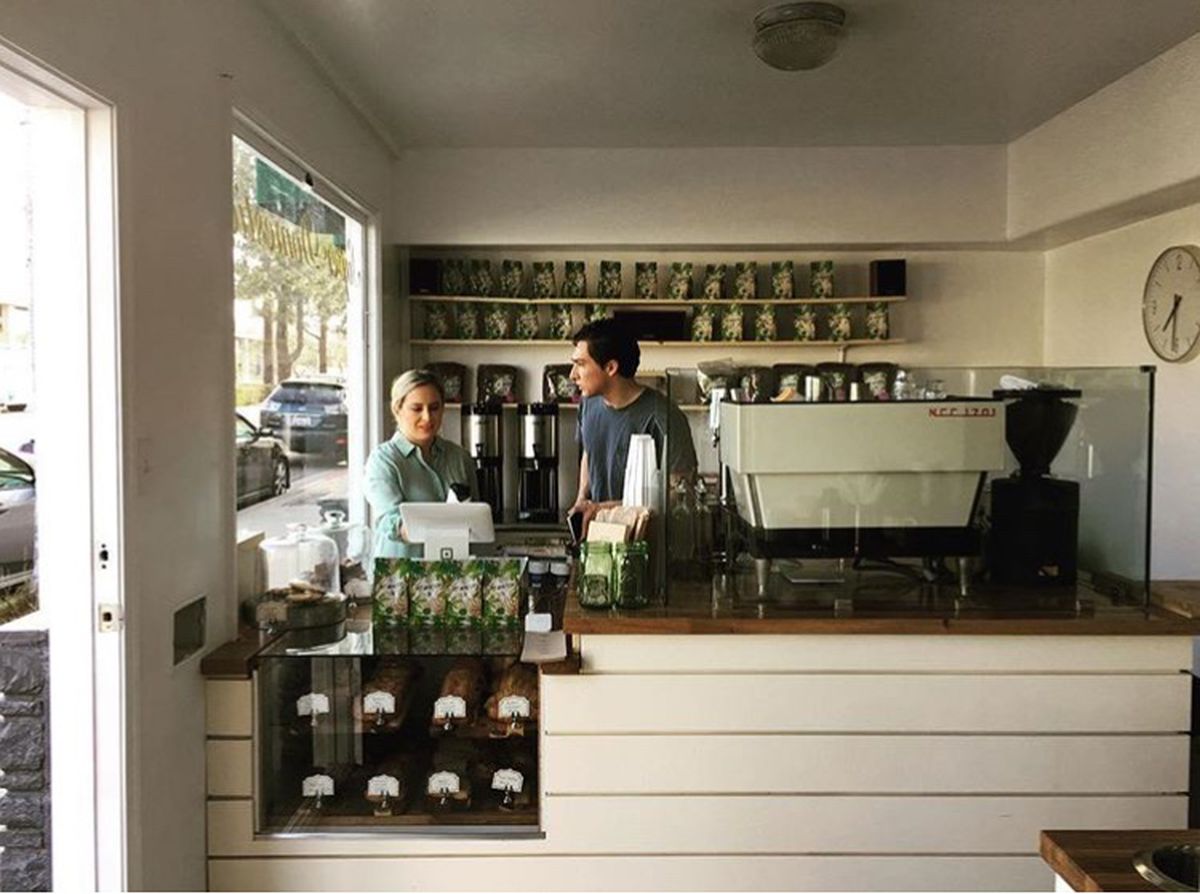 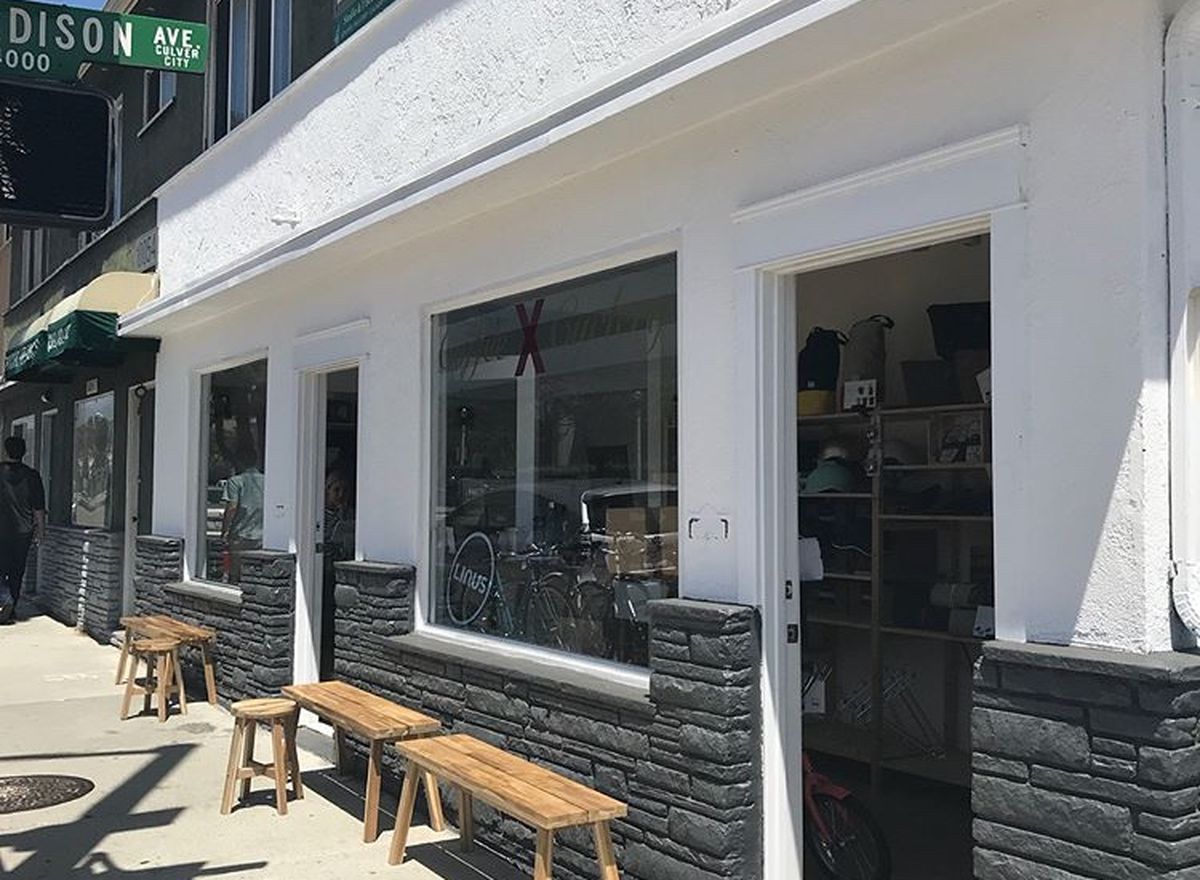