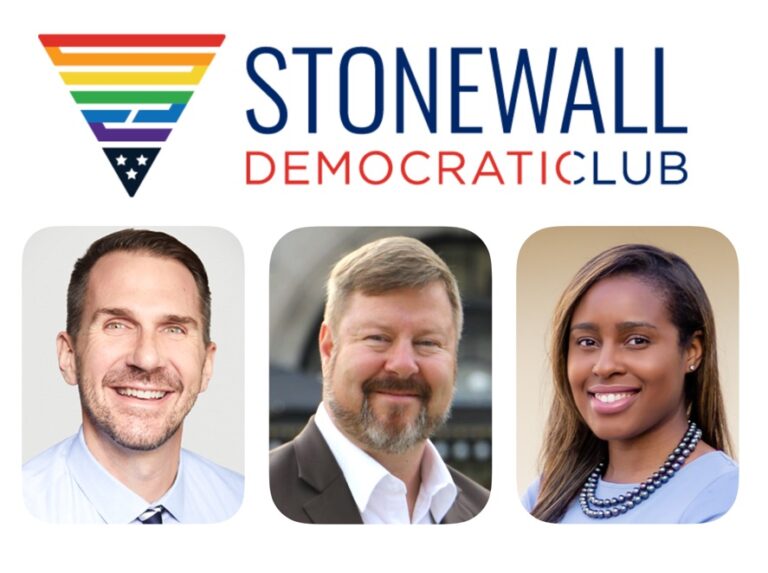 The SDC describes themselves as “the nation’s first LGBTQ+, feminist and progressive political advocacy group. Established in Los Angeles in 1975, the SDC mobilizes nationally to advocate on all levels of the political process, from local, to state, to federal.

Freddy Puza, who, if elected will be the first person openly from the LGBTQ+ community to serve on the City Council noted, “This endorsement has a special place in my heart. I’ve been a member of Stonewall Democratic Club for many years and it’s an honor to be endorsed by the club.”

The three progressives face a crowded field with five other candidates on the ballot. A total of eight candidates are competing for three seats, including incumbent, Mayor Göran Eriksson.