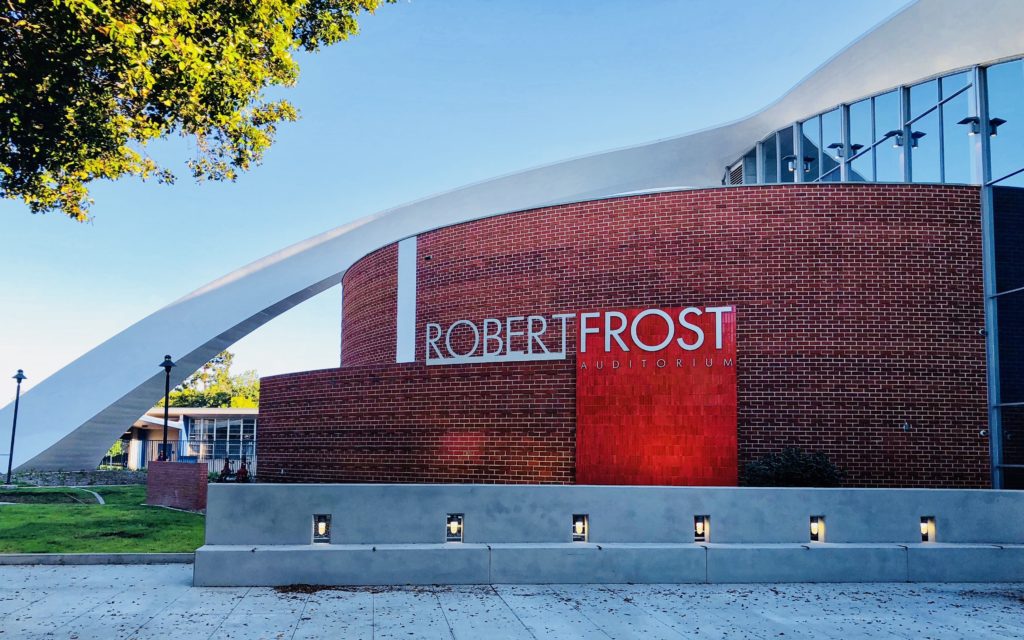 After an extensive and long-awaited transformation, The Robert Frost Auditorium at Culver City High School will re-open its doors to the public on September 29.

Since its first construction, the edifice has been heralded as an “iconic, modernist” performing arts facility, and described by the Los Angeles Conservancy as “one of the most breathtaking modern buildings ever designed…that defies description.”

On opening night, The Culver City Education Foundation (CCEF) will hold a gala celebration catered by Akasha. Also featured, performances by CCUSD students, special guests and a short documentary film about the making of the new auditorium.

History of Frost Auditorium–Then to Now

The Frost was built in 1963 for the Culver City Unified School District (CCUSD) and was groundbreaking and futuristic for its time. 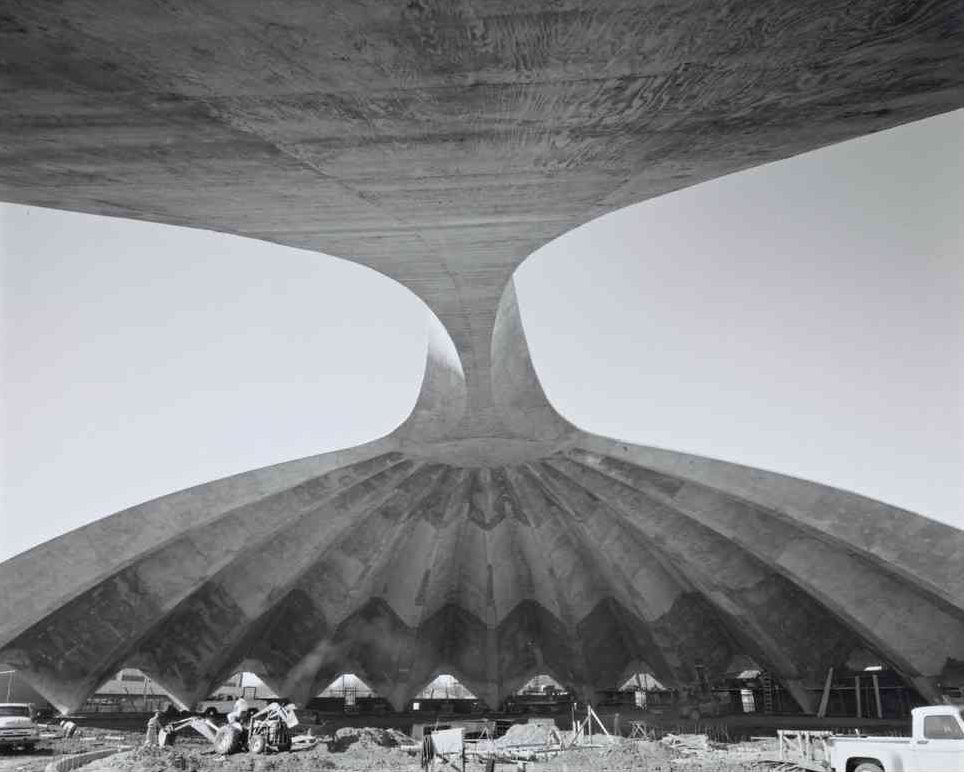 Designed by the architectural firm Flewelling and Moody, it has been cited by architectural historians as one of the best designed and sound modern structures with its floor-to-ceiling facade constructed in concrete with semi-circular, pleated shapes, strong enough to withstand the force of the 1994 Northridge earthquake, without any damage.

Hodgetts remarks, “When Culver City leadership adopted this very curvaceous, very sensuous design, it was way outside the norm. They did something that had never been done, and that took vision and courage.”

Fung shares, “My assumption is that this thin-shell construction, which was super efficient and inexpensive, allowed them to build this huge facility at a moderate cost, something the school district most likely appreciated given its modest budget.”

“The architects also had an odd-shaped lot to contend with,” Fung adds, “which may have also contributed to the unusual design,” Fung believes the design was influenced by renowned Spanish and Mexican architect Felix Candela, known for designing a number of the most famous buildings in the 60’s. 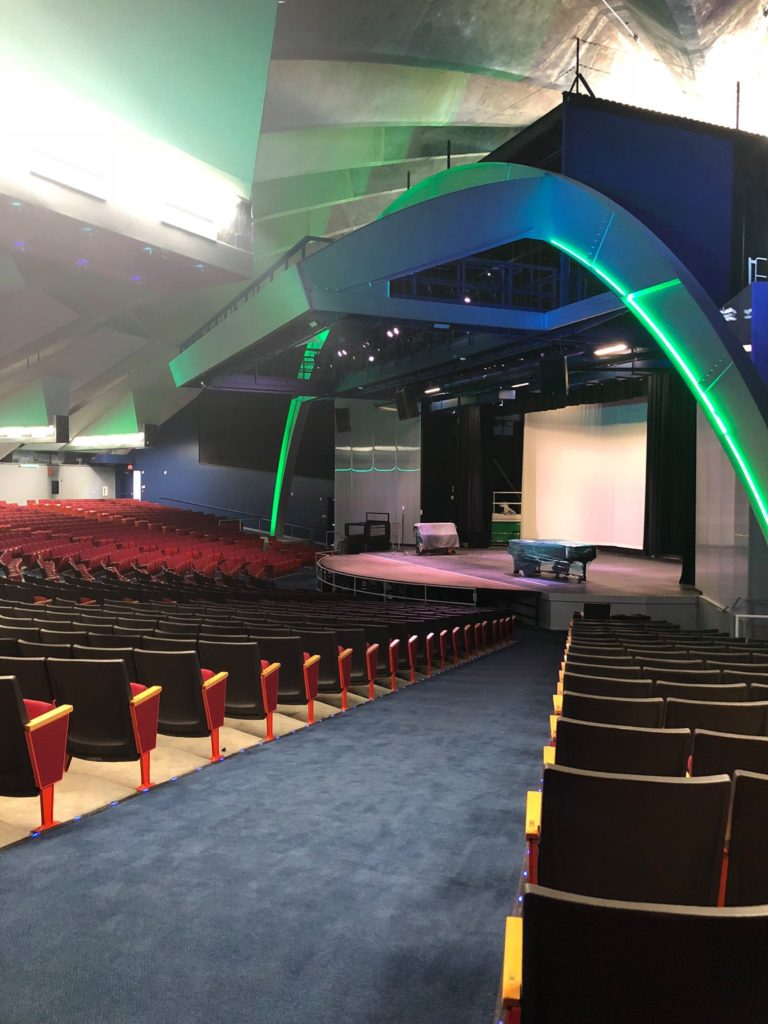 Fung and Hodgetts’ approach to the new and improved auditorium is what they call an “adaptive re-use.” Their goal, Hodgetts states, was “to maintain and celebrate the existing structure, each element of the design was subject to careful consideration.”

CCUSD Superintendent Leslie Lockhart comments, “In high school, our AVPA (Academy of Visual and Performing Arts) program is award-winning and nationally-known. Our students are incredibly talented and each year produce, create and perform amazing productions.”

Lockhart continues, “We now have a top-notch facility that will appropriately showcase their phenomenal talent. We are eager for performers and audiences all over Los Angeles to enjoy this spectacular venue.”

Culver City Mayor Thomas Small refers to the Frost as “The Chemosphere of Auditoriums,” comparing it to the 60’s architect John Lautner’s noted modernist house in the Hollywood Hills.

Small says, “With its folded plate roof, this is a work of internationally important architecture, as important as modernist style buildings in Rome and Mexico City.” Small continues, “It’s always been a stealth treasure…and will continue to be a landmark for Culver City.”

When:
Saturday, September 29, from 6–9:30 pm
Where: The Robert Frost Auditorium at CCHS, 4379 Elenda Street
Cost:
$50 for general admission seating, $100 or reserved seating (Ticket prices include all party festivities and show).
Purchase Tickets Here

This is a fundraiser event. Proceeds benefit arts for all CCUSD students.