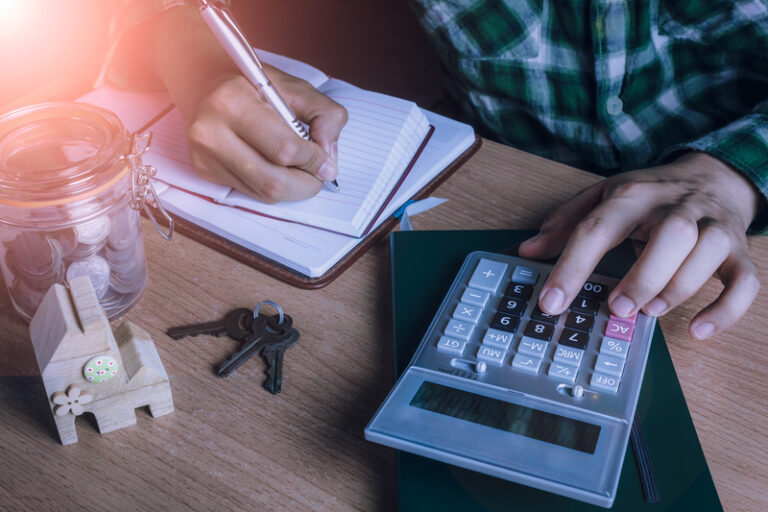 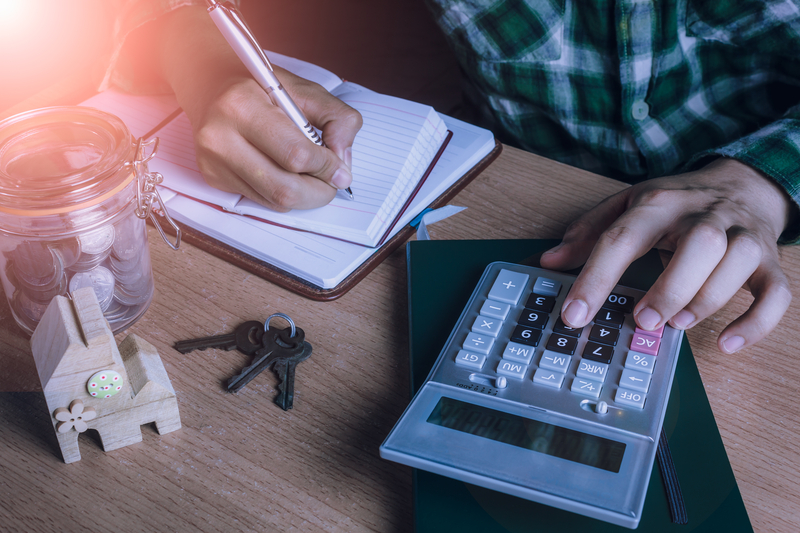 After a seven-hour meeting which began at 6 PM on September 21, the Culver City Council introduced the first permanent rent control and tenant protection measures in the city’s history. Culver City is the last city in the Greater LA area to offer renters protections beyond the minimum mandated by the state.

Last May, Protect Culver City Renters (PCCR), an all-volunteer group of local activists, called for the City Council to consider a one-year rent freeze, such as those passed in Inglewood, unincorporated LA County, and other jurisdictions in the area. This would give tenants temporary protection from an increasingly expensive rental market and encourage them to participate in discussions around housing policy without fear of retaliation. Back in 2015, many of the tenants who had organized an unsuccessful rent stabilization campaign were evicted or subjected to extreme rent hikes.

PCCR brought the Council the results of a survey they conducted which showed a large majority of Culver City renters were very concerned about their housing situation and supported policies that other communities had implemented, including rent control. After hours of public comment, involving hundreds of residents, landlords, lobbyists, and experts, the Council passed a rent freeze in August 2019, with Mayor Göran Eriksson the lone opponent. Eriksson is also the only incumbent seeking re-election in November. The Council also commissioned a study of housing market conditions and options for permanent protections from Bay Area Economics (BAE).

In June 2020, BAE presented their findings. Consistent with PCCR’s survey and more recent work from UCLA’s Lewis Center for Regional Policy Studies, it found that significant numbers of Culver City’s renters are what the Federal government considers “rent-burdened,” paying over 30% of household income on rent, or “severely rent-burdened,” paying over 50%, and that these numbers will rise without intervention. This level of housing insecurity threatens the city’s economic, racial, and cultural diversity and has caused Culver City schools to lose close to 100 students annually. Displaced residents need to find less expensive housing and tend to gentrify less affluent areas, move to increasingly remote suburbs, or become homeless, doubling up with relatives or other families, living in their cars, etc.

The BAE study also documented the effects of the rent freeze. Dozens of households required aid from the City’s Housing Office or Bet Tzedek Legal Services to protect them from landlords who defied the freeze, while no landlord applied for an exemption based on the claim that they were being denied a fair rate of return.

After further marathon meetings on July 16, August 16, and September 21, Council Members Meghan Sahli-Wells, Daniel Lee, Alex Fisch, Thomas Small, and Göran Eriksson passed permanent tenant protections unanimously and rent control 4-1, once again with Eriksson in the minority. Permitted annual rent increases will be set to the Consumer Price Index, the same Federal metric used to adjust Social Security and other programs in order to keep up with inflation, but will never go below 2% or above 5%. Landlords can pass on half the cost of enhancements to tenants, but they cannot exceed 3% of the rent and must be improvements, not regular maintenance. After a tenant has been in a unit for a year, landlords must pay three months market rent plus $1000 in the case of a “no-fault” eviction, except for “mom and pop” landlords, who are defined as actual humans (not corporations) who own no more than three units. Landlords may not raise the rent to market rate after a no-fault eviction and are required to provide lodging for tenants forced to leave their units during renovations.

These are very strong protections, based on what has worked in other communities. While 2019’s Assembly Bill 1482 provides a base level of protection statewide, it is designed to support additional measures in markets such as West LA and the SF Bay Area, where rents and demand are high. Culver City’s laws have now caught up with those in these similar communities.

Both ordinances will return for a legally required second reading, possible minor adjustments, and a final vote on September 29.

However, these renter protections are already in danger. Measure B was placed on the November ballot by the curiously named Protect Culver City, a PAC formed in reaction to the passage of the rent freeze, led by failed Republican Congressional candidate Ron Bassilian, and funded largely by out-of-town landlord and real estate money. If passed, Measure B will repeal the new rent control ordinance and require any future rent control to be passed by ballot initiative.

After hearing from hundreds of residents, including renters, landlords, homeowners, and other stakeholders, and considering the best professional and academic research, Culver City has finally taken action to aid renters and prevent displacement. When our neighbors, family members, and friends who are renters are forced to move, it robs our community of their contributions and the diversity we speak so often about as an asset. Protect Culver City Renters appreciates the support of the community for this historic win, and wants to express our solidarity with others working for housing justice. We support the “3-Ps” approach: Protect renters, Preserve affordable housing, and Produce more housing at all levels. Culver City has made thoughtful and bold progress on protecting renters, and we look forward to further change that will make our community a place that values all of us.