CCUSD Board of Education has unanimously approved the hiring of Vanessa San Martin as the district’s new director of Child Development, and Luis Ramirez as principal of La Ballona Elementary School.

“Both Vanessa and Luis bring a wealth of experience and expertise to their positions,” said CCUSD Superintendent Leslie Lockhart.“We…look forward to the positive impact they will have on their school’s students, parents and staff.” 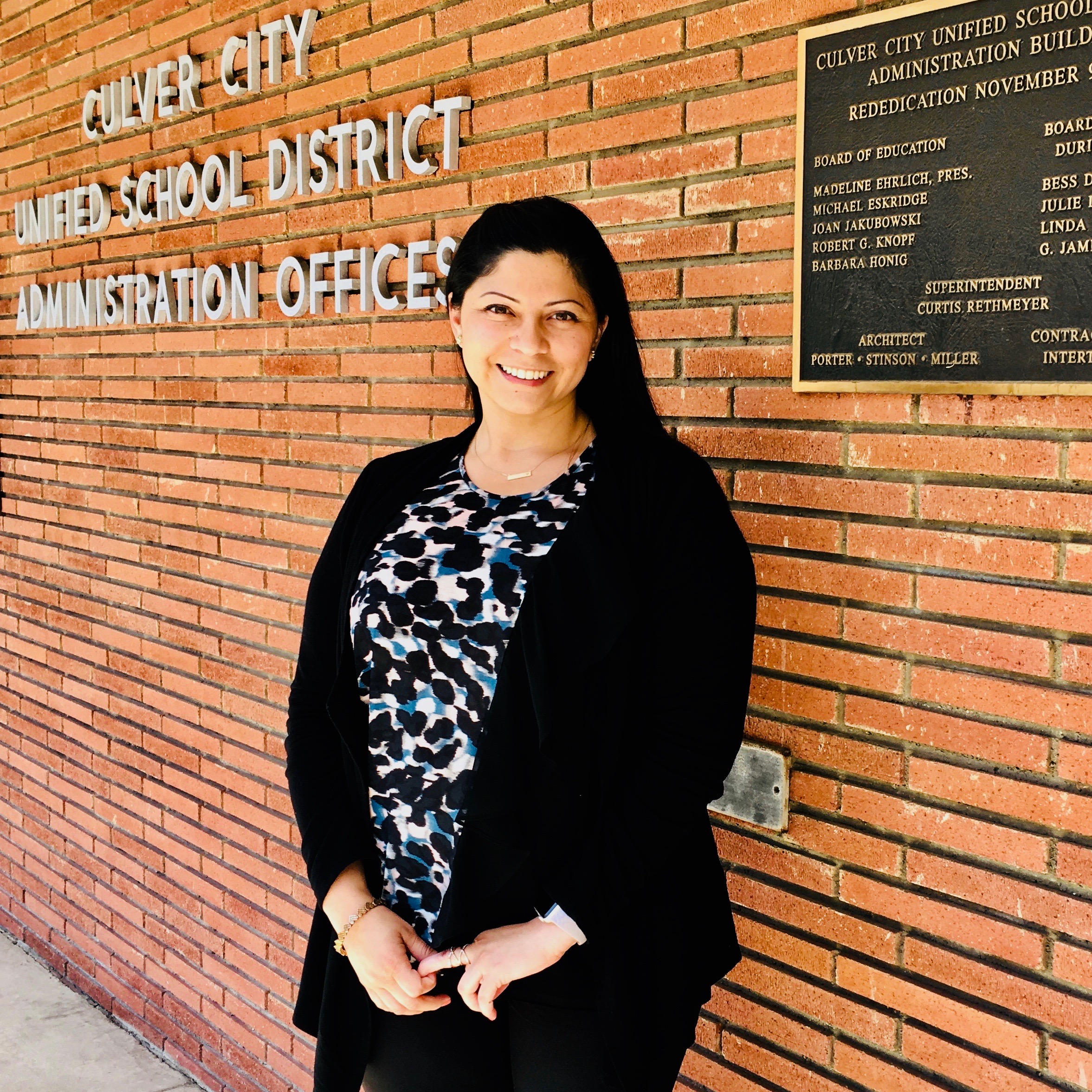 San Martin earned both her master’s and bachelor’s degrees in Child Development and Early Childhood from California’s University of La Verne. She has 14 years of experience working with children, staff, nutritional services, and has extensive experience in “active participatory learning” and positive behavior programs.

Prior to joining CCUSD, Martin has served in various capacities: instructional assistant substitute, a Head-Start teacher, an educational specialist. She was most recently Early Education and Extended Program Supervisor at Glendale Unified School District, where she oversaw a full-spectrum of programs from infant/toddler programs, special education preschool, school age, general child care and recreational after-school.

San Martin will officially assume her role as Office of Child Development’s new director on June 4, 2018. 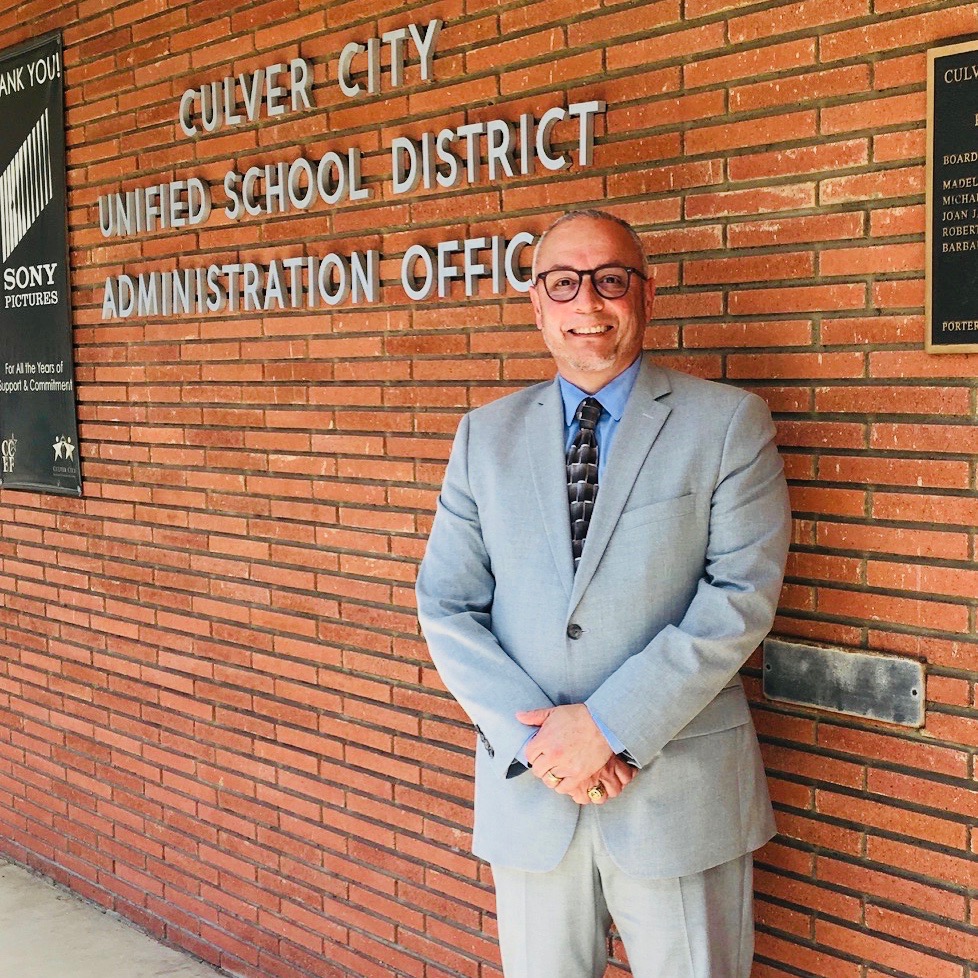 As the incoming principal of La Ballona, Ramirez has more than 30 years experience as an educator. He’s worked as a classroom teacher/coordinator for dual language programs, a high school advisor, principal and assistant Principal.

Ramirez has worked in various districts, including Santa Monica Unified, and Oxnard Unified. He opened a public charter middle school for the Alliance for College Ready Public Schools.

Ramírez’ leadership was hailed as resulting in improved academic achievements for students, and increased arts and music programs. His school was one of three in Oxnard Unified to increase academic performance in both English Language Arts and math, as shown on the California Dashboard.

Of La Ballona Ramirez says, “It’s very important to know there are two programs within La Ballona; a dual-language program, and an amazing English program. We are going to make sure we all speak the same language; a language of academic success for all of La Ballona students, regardless of program.”

See San Martin and Ramirez introductions at the May 22, 2018 CCUSD school board meeting: