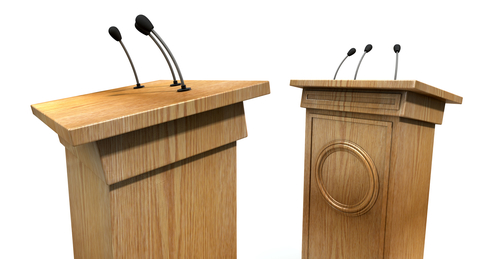 At the June 25 Regular City Council Meeting, community members turned out en masse to make public comment advocating for two opposing views; to follow the mayoral rotation policy or adopt a resolution to rescind it.

In the end, rather than follow or rescind the mayoral rotation policy, Councilmember Alex Fisch, Councilmember Daniel Lee, Vice Mayor Meghan Sahli-Wells, and Mayor Thomas Small all voted to adopt a resolution to set aside the mayoral rotation policy. The council expressed this would allow for more thoughtful and careful consideration of the matter and allow staff to develop proposals for new versions.

The council then reconsidered the April 30 election of Sahli-Wells as vice mayor, electing to keep her in this position with the same 4-1 vote.