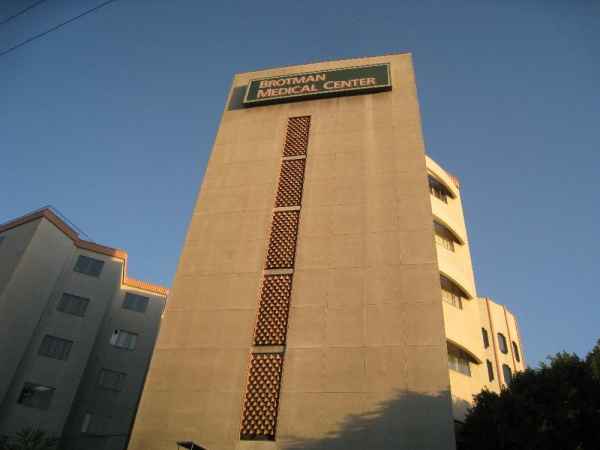 We all know that we are in the worst healthcare crisis of our lifetimes. What you may not know, however, is that the management of our local community hospital – Southern California Hospital at Culver City (SCHCC) – is making it worse. In my capacity as Vice Mayor of Culver City, I recently met with SCHCC workers, who came to me afraid for their patients’ safety and their own. What they described horrified me.

They spoke of broken and missing portions of ceilings. Whenever it rains in LA, it rains in the hospital too, despite the makeshift system of plastic tubes and buckets in front of patient rooms that staff has put in place to control the leaks.

They spoke of mold blooming through the walls at a nursing station. This level of mold would be grounds to terminate a lease in a residential apartment. To see it in any hospital – let alone one treating hundreds of COVID patients with respiratory issues – is unconscionable.

They spoke of a lobby elevator (one of only two) that has been defunct for over a year. With so many critically ill patients, waiting for the only working elevator could be a matter of life and death.

The slow decline of the formerly prestigious Brotman Hospital to SCHCC’s current condition is a sad story, but unfortunately a common one. As a recent ProPublica article exposed, our community hospital’s erosion fits a pattern. Across the country, private equity firms – like SCHCC’s owner, Prospect Medical Holdings – have bought up local community hospitals and used their skills to extract their value while reinvesting little and saddling the facilities with ruinous debt. The firms usually sell off the crippled facilities in about five years. The fate of such hospitals is dire, if not fatal.

Even worse, SCHCC is like many hospitals targeted by private equity firms in that it sees an overwhelming number of Medi-Cal and Medicare patients. What began as a laudable mission to treat the most underserved members of our community has been twisted into a profit generator that endangers our most vulnerable population.

But ultimately, the current sorry state of Culver City’s hospital is not just dangerous for one portion of our community. It’s dangerous for all of us. I am the Vice Mayor of Culver City, but I am a member of this community first. And as someone who is immunocompromised, I campaigned on the belief that every one of us has a right to quality, accessible healthcare. From what I’ve heard of SCHCC, it doesn’t meet that standard.

My heart breaks for the SCHCC workers who have spent months caring for their patients amid this uncertainty and chaos. These healthcare heroes have risked their own lives, and those of their families. And now, they have risked their jobs to sound the alarm before someone dies as a result of Prospect Medical Holdings’ predatory business model.

I call on Prospect Medical Holdings to take bold and immediate steps to repair the state of the facility at SCHCC. Our community has suffered enough losses in this healthcare crisis.