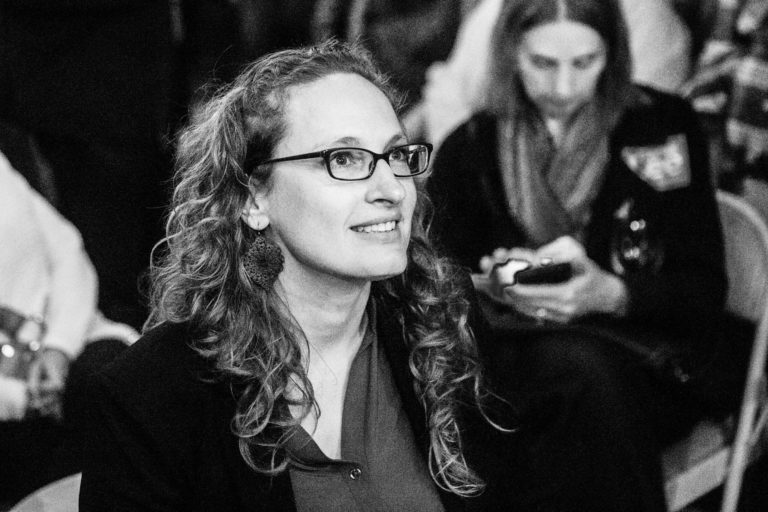 Op-Ed: The opinions expressed in this commentary are the author’s own.

Only when you engage in conversation outside the most insular of circles, can you check the temperature of the voters.

Like other Culver City residents, I love our town because of its sweet, little village feel, in the middle of the looming and vast Los Angeles metropolis. And when I think of maintaining Culver City’s charm, during times of growth and change, the asset I most desperately want to hang on to is the sense that we are all neighbors. As a candidate for school board in 2015, I fell in love with the willingness of folks to open their door to me, and offer invaluable and incredibly enriching conversation.

In the lead-up to Culver City’s most recent council election, people often engaged on social media in conversation about the various campaigns. While some commentary was meant to promote a particular candidate, often it had the obvious intent of tearing down an “opponent.”

There was a great deal of appropriate skepticism about the candidates’ platforms and qualifications, but also inappropriately, about their intent and integrity. Some of the alarms sounded regarding individual candidate motivations and morality were, what I would call, noise. But the reality of individuals getting worked up about rumor and fear-based assumptions was only present in online forums and, on occasion, in our local newspapers (a most unfortunate situation). I was not privy to any face-to-face contentiousness.

My limited, but concentrated experience in Culver City municipal elections has taught me that when you need to know how the populace really feels, what their vibe is, whether or not they have a sense of optimism about the future, you need to go straight to the source. During this campaign, I again cherished knocking on hundreds of doors, and heard from those who might not have sought out the candidates. I saw residents who, when asked, will readily talk about what they love, want, and need. Rather than let contrarian online conversations instill dismay or defensiveness, I made an intentional choice to keep pushing forward.

Being on the ground allowed me to dismiss detractors and bring the candidates’ lofty, but profoundly intellectual, visions of hope and progress to the people. It is precisely Culver City’s special smallness that can be used to get out and deliver a message faithfully and broadly, meaningfully and in-person. Only this can provide some assurance that when the voters are at the polls, they are informed.

I believe that when you get dragged into the fray and it becomes your sole form of campaign engagement, it discolors your outlook. It’s a slippery slope – you can spend time and energy defending “your” candidate, but you risk reliance on invalid indicators what residents really want, the direction in which they actually want to move.

Only when you engage in conversation outside the most insular of circles, can you check the temperature of the voters. I was always confident one of my preferred candidates, Alex Fisch, would win. But once I walked through Culver City neighborhoods with the candidates themselves, I grew confident that my other endorsee, Daniel Lee, would also win. Most voters we spoke with were wildly excited about having someone with such break-through potential be elected into office. He’s now our first African American council-person.

When you wonder where we will go next, take it to the people. Trust them, as they will show you the answers.

Vice President CCUSD Board of Education