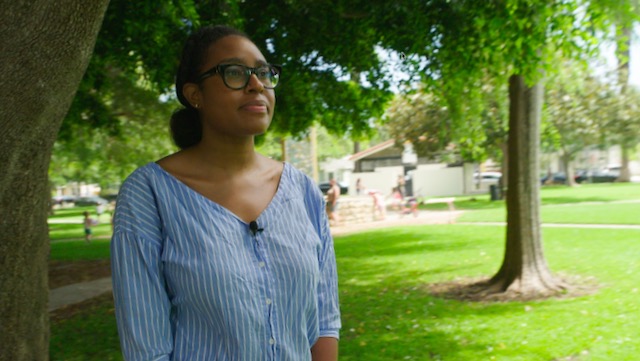 McMorrin is the only candidate to be endorsed by HLADC in a Culver City Council race with a record number of women running – Khin Khin Gyi and Heather Wollin are also candidates.

“The Heart of LA Democratic Club is pleased to endorse Yasmine-Imani McMorrin,” HLADC’s president, Lindsay Carlson, said in a statement. “Our membership was impressed with Ms. McMorrin’s detailed and thoughtful responses to our questions concerning feminism, her ideas to increase employment and earnings for low-income women and families in Culver City, and her focus on equity, safety, and health. We believe that representation matters, and it is not lost on us that, if she is elected, Ms. McMorrin would be the first Black woman on the Council, and the sixth woman ever, in the City’s 103-year history.”

“The Heart of L.A. Democratic Club’s mission of equality and inclusion is at the heart of my campaign for Culver City Council,” stated McMorrin. “I am honored to receive their endorsement, and look forward to working alongside an organization that fights tirelessly to advocate for women in politics, supporting candidates whose voices have been underrepresented in civic decision-making.”

McMorrin adds, “It is especially meaningful to receive an endorsement from an organization that specifically supports women, I know first-hand the importance of having women in leadership positions, and the challenges we can face getting there. Women such as my godmother, New Jersey State Representative Sandra Cunningham, Holly Mitchell here in California, and former Culver City Unified School District President Kelly Kent have all inspired me to get into politics and represent my community at the table.”