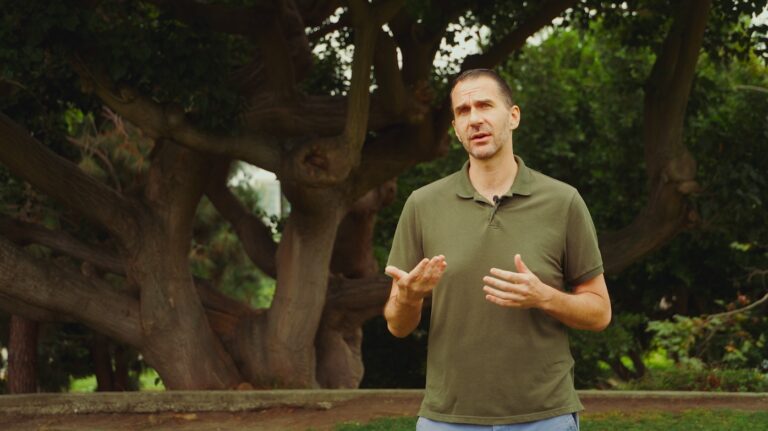 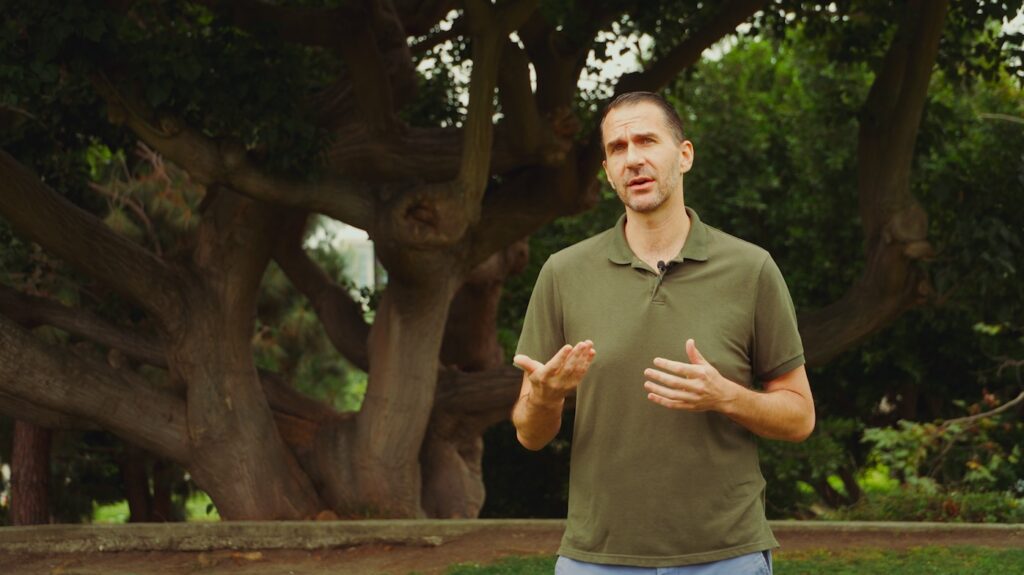 Growing up white in the suburbs of Chicago and Orange County, CA, then spending my adult life in Los Angeles, I have had minimal experience with the police and have felt relatively safe around them. I’ve received a few tickets and my fair share of verbal warnings. Once in my late 20s, I was pulled over for speeding. After a few questions, the officer let me go and said, “We do things for you and you do things for us.” I’m not sure what he meant, but I was just glad not to get a ticket. I haven’t had many negative experiences with or been harassed by the police, but that hasn’t made me unaware of what so many others face daily. I’ve heard countless stories from Black, Indigenous and People of Color (BIPOC) who have been racially profiled and pulled over for driving while Black. Hearing these stories and paying attention to the story that data tells, it’s clear that race factors into the kinds of experiences a person will have with police.

I was raised to be polite when talking about race and to strive to be colorblind. After Michael Brown was killed in Ferguson, Missouri, in 2014, and the officer who shot and killed him was never indicted, I started to question this. I got involved with the Alliance of White Anti-Racists Everywhere L.A. (AWARE-LA) and began my own personal self-reflection regarding what it means to be a cis-gender white male in the United States. I began to see how my whiteness and privilege impacts my everyday life and the effect it has on others. Part of this process included participating in the Culver City Police Department (CCPD) Civilian’s Police Academy to challenge the assumptions I had about the police. I learned that CCPD officers are dedicated people who are overburdened with issues they simply are not equipped or trained for, including homelessness, mental health challenges, domestic violence, animal control, addiction, and many more.

In my work with AWARE-LA, I learned about the persistent inequities caused by racism. I realized that the silence I had been taught to consider “polite” was a way of being complicit with an unjust system. I could either remain silent or take action against racism. Eventually, I helped start a chapter of AWARE at LMU, where I work. I also got involved with White People for Black Lives, the action arm of AWARE-LA that works in solidarity with Black Lives Matter, Los Angeles, among other local organizations led by and advocating for the needs of people of color, and participated in multiple actions in support of Black lives.

At two Culver City Council meetings in June, I spoke out in support of the Culver City Action Network’s demand to cut the police budget by 50 percent. I stand by my comments. After so many other people also spoke out in solidarity of Black and Latinx lives and after thousands of Culver City residents participated in peaceful protests, we started to see a response from our local government. The plan for the police to purchase an armored car was withdrawn; Culver City Council developed a Public Safety Review Task Force charged with creating a plan for an alternative nonviolent public safety program and for developing a proposal to reduce the police department budget by 50 percent. CCPD agreed to comply with the State Racial and Identity Profiling Act starting in 2021, although they are not required to issue a report until April 2023. The city has engaged in multiple conversations about structural racism and is conducting a community survey on public safety. The City Council will review all of this data next month and decide how to move forward.

On August 20, Culver City hosted a public meeting on public safety where UCLA Professor of History Kelly Lytle-Hernandez presented the preliminary findings of an analysis of Culver City Police Department’s history of race and arrests conducted by the Million Dollar Hoods program she directs (https://www.culvercity.org/home/showdocument?id=20510).

Everyone deserves to feel safe. No one seriously seeking to reimagine policing and city budget priorities in Culver City is advocating for lawlessness or anarchy.  There will always be a need for some kind of crime prevention and response. However, I’m an advocate for a more holistic and measured approach to public safety where the police are not always the first responders to every situation. We need to invest in alternatives that empower and employ more citizens to engage in developing and sustaining community safety. One model to look at is the CAHOOTS program in Eugene, Oregon. This innovative community-based approach to public safety routes 911 calls to the appropriate service/resource. For example, a team of medics, crisis workers, social workers, mental health professionals, or a person trained in de-escalation methods are called instead of the police, and are able to meet the needs of the community in the majority of situations. Traffic violations and enforcement is another area of opportunity that would address one of the most problematic types of police interactions. We should have staff from the transportation department or some other department address these incidents.

Addressing violent crime is a very small fraction of policing. It is necessary to train and support skilled de-escalators from within communities and utilize restorative justice principles and practices to address harm, when possible, as well as investing in prevention, rehabilitation and housing. Housing leads to stable communities; when people’s basic needs are met, crime decreases. We need to invest in people, mental health and social services, and community-based organizations so that everyone has equitable access to economic and social opportunities that make it possible for our entire community to thrive.