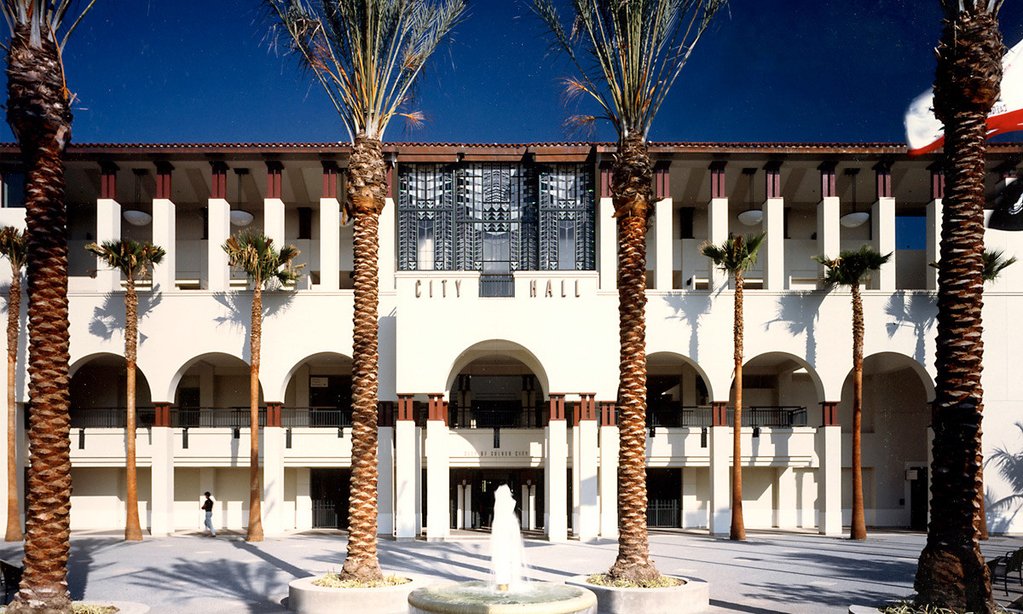 The letter alleges a violation of The Brown Act* during the Culver City Council meeting of 30 April 2018. The city attorney’s office will decide within 30 days of receipt of the letter, dated 8 May 2018, but stamped by the City Manager’s Office City of Culver City on 14 May 2018.

Specifically, the letter states that the violation occurred because ‘the Council took action to select the Mayor and Vice Mayor including but not limited to discussing and deliberating the mayoral rotation policy and that “there was no adequate notice to the public on the posted agenda for the meeting that the matter would be acted upon and discussed.”  The item in question is listed as A-2, on the agenda, and includes this attachment, entitled “Amending City Council Policy Statement.”

Council person Fisch told the Catalyst, “A Brown Act complaint is not an “exciting episode” as one person characterized it. The Brown Act ensures that the people’s business is conducted in public. I cannot comment with any particularity, but I take the public’s right to access very seriously, and I know that the City Attorney does as well.”

This article has been updated with a link to a redacted copy of the letter sent.

*What is the Brown Act?

The intent of the Ralph M. Brown Act (Gov Code § 54950) is that public bodies in California exist to aid in the conduct of the people’s business and thus their actions and deliberations must be conducted openly.  Among many provisions, the Brown Act requires that meetings be noticed in advance (72 hours), include only business described in the agenda, take place within the agency’s boundaries, and be in a completely accessible location. Meeting agendas must contain a brief description of every item to be discussed and they must be clear enough to be understood by members of the public.