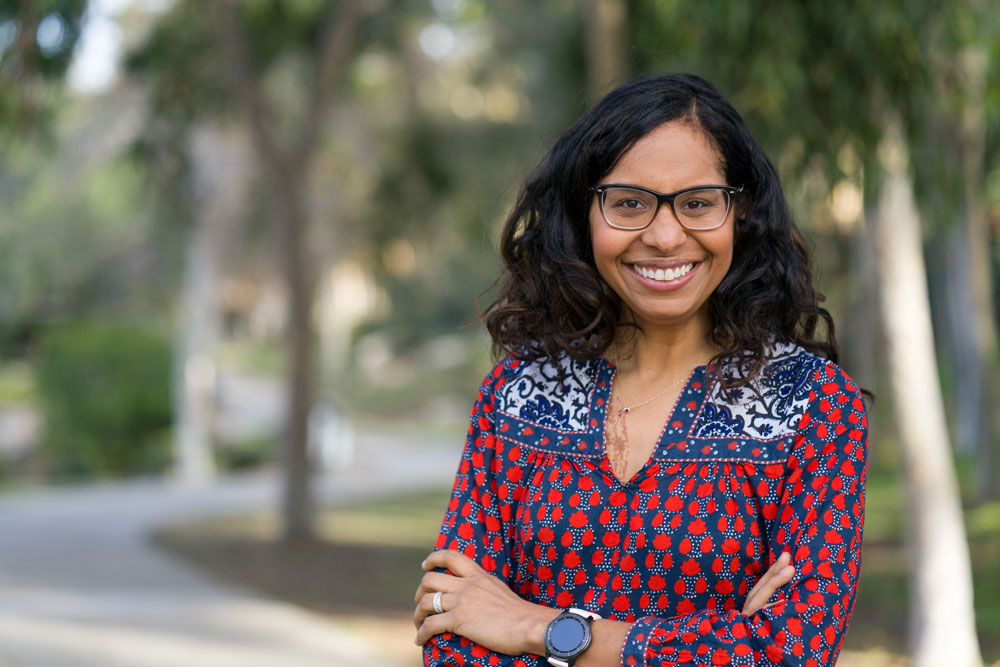 “Almost every week, I find myself part of a press conference responding in shock, dismay and resoluteness to the horrible images and actions coming out of Washington against our immigrant brothers and sisters… As James Baldwin said to Angela Davis, ‘if they take you in the morning, they will be coming for us that night.’”

On Tuesday evening, July 17, 2018, Sydney Kamlager-Dove, our newly elected Assembly member from the 54th District, hosted an Open House at her District office on Crenshaw Blvd. Kamlager-Dove has been in office for just three months (she won a Special Election held in April) and will need to run again in November, but she has already been very active as our representative.

Kamlager-Dove spoke briefly to the standing room only crowd, introducing staff and interns, including her district director, Joy Masha. Kamlager-Dove stated unequivocally that she is committed to listening to all voices. She stressed that her office is open 9am-5pm daily, and invited constituents to be in touch with concerns and questions. She listed upcoming events and said volunteer opportunities, an internship program, and a speaker’s series would all be announced soon.

Kamlager-Dove said there would be “Fitness with the Member” events to promote public health that would include cycling, yoga, and blood sugar checks. She also said her office would hold a workshop about how to apply for state commissions and seek appointments from the governor. Kamlager-Dove will be returning to Sacramento at the end of this month to work in the capitol through August 31 when the deadline arrives for bills to be passed by the Legislature.

Kamlager-Dove shared that she had been able to get an additional $4 million for the CA Chafee Grants for Foster Youth program included in the $200 billion dollar state budget, as well as $1.2 billion for economic infusion in Inglewood to improve outdoor space and build a community center which supports her commitment to workforce development.

She took a first (unsuccessful) stab at closing oil wells but will be back at it again during the next legislative session. Kamlager-Dove authored and whipped the votes to pass a resolution supporting Planned Parenthood in response to the continued assault on women by the federal Administration and to remind the State to continue to fund women’s healthcare. She spoke about efforts to protect Net Neutrality, assuring those gathered of her commitment to the cause.

Kamlager-Dove asked her constituents to let her know what matters to us; from affordable housing, the pressure renters are facing, Internet equality, to environmental issues.

While those gathering at the event were mingling, Small remarked, “I had a very good conversation with Sydney recently. I am looking forward to collaborating in a new and positive way [with our Assemblymember] on infrastructure, policing, and sustainability in Culver City.”